John Hayton was a Sydney-born guitarist who was present at the birth of Australian Rock ‘n’ Roll. He played closely with many of the big stars of the era, including Dig Richards, Johnny O’Keefe, Lucky Starr, and The Delltones.

Shortly after Dig Richards’ return to Australia in 1973, he encouraged Hayton, who was generally happy to avoid the limelight, to undertake a short-lived solo career as Farmer John. Farmer John’s only album took its title from Rabbit, the nickname he had for his wife, Wendy. She is pictured on the back of the album with their four children.

John wrote most of the songs, but didn’t enjoy performing in the spotlight. He was more at ease in support and making someone else look good. His fingers didn’t always move to play the music he wanted, as arthritis took hold.

In the last 15 years of his life he increasingly suffered, initially moving from the electric guitar to bass, and eventually having to cease playing. He died in 1995. 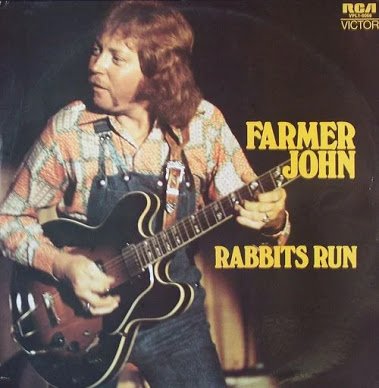 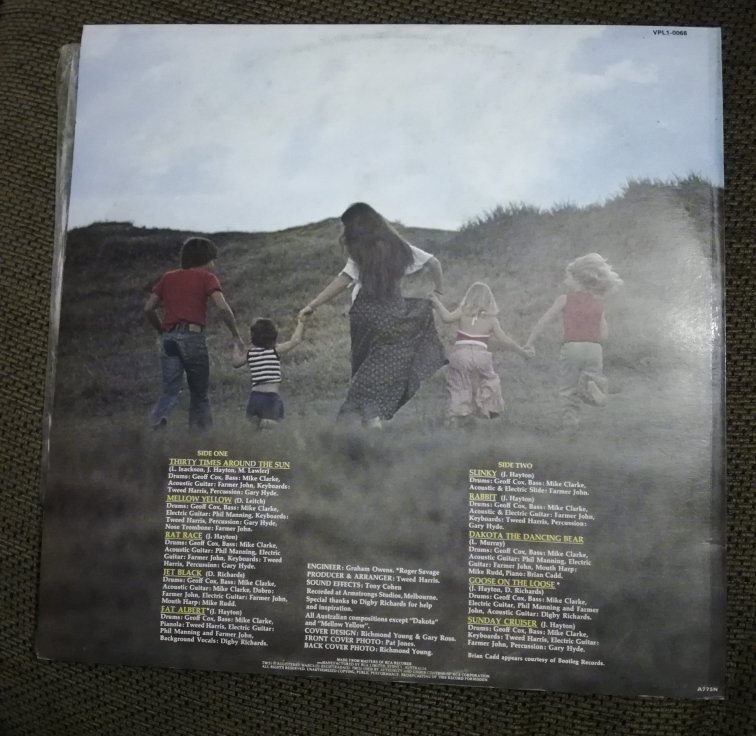